The long-prevailing image of American heroin users is changing, as a new study shows 90% of the drug’s users are white and 75% live outside of cities.

The study, published in JAMA Psychiatry, also confirmed the link between medical opioid abuse and the rise in heroin use. Of the nearly 2,800 heroin users surveyed, 75.2% of them were introduced to opioids through prescription drugs.

The study also found that apart from the ‘high’ specific to heroin, it was often used because it was more readily accessible and cheaper than prescription opioids. The number of U.S. heroin users has surged as prescription drugs have gotten more expensive and pills have become more difficult to crush, making them harder to snort, inject or chew. As a result, many prescription drug abusers turned to heroin, which is more dangerous as it’s often cut with other drugs or chemicals. 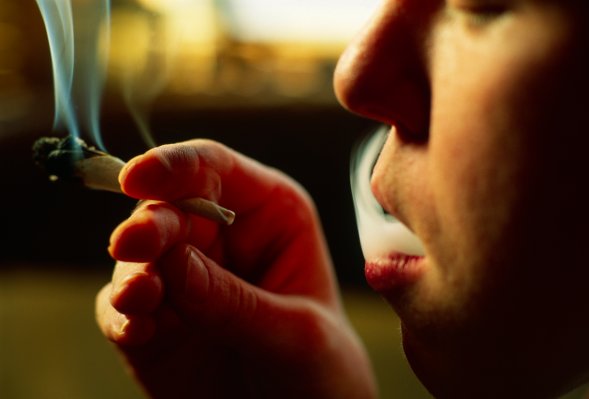