A Washington-based news anchor for Russia’s state-owned TV station Russia Today resigned from her post on air on Wednesday, saying she was unwilling to continue working for a media outlet that “whitewashes” the Kremlin’s actions in Ukraine.

“And that is why personally I cannot be a part of a network funded by the Russian government that whitewashes the actions of Putin,” news anchor Liz Wahl said. “I’m proud to be an American and believe in disseminating the truth, and that is why after this newscast I am resigning.”

The Kremlin-funded station RT has issued reports on the unfolding crisis in eastern Ukraine that often sound more like Soviet press releases than fact-based news reports. The outlet has consistently repeated the Kremlin talking point that Crimean “self-defense forces” rather than Russian troops are responsible for seizing control of key spots throughout the region.

On Tuesday, another RT anchor made headlines when she broke with Moscow’s version of events to denounce the invasion of Ukraine. “I can’t say enough how strongly I am against any state intervention in a sovereign nation’s affairs,” Abby Martin said. “What Russia did is wrong.”

RT issued a statement on Wahl’s resignation, wishing her the best of luck “on her chosen path,” but making no effort in hiding their displeasure with her very public resignation: “When a journalist disagrees with the editorial position of his or her organization, the usual course of action is to address those grievances with the editor and, if they cannot be resolved, to quit like a professional. But when someone makes a big public show of a personal decision, it is nothing more than a self-promotional stunt.” 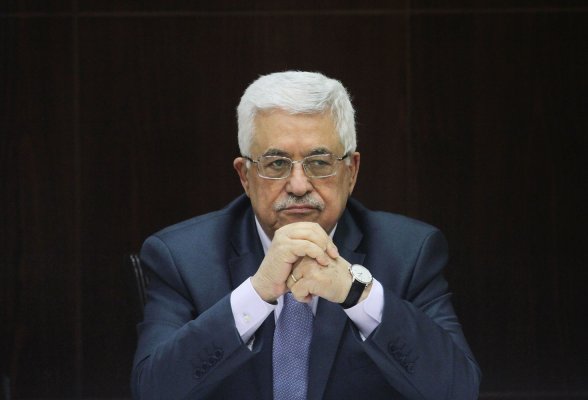