The Apple-Beats Deal: 7 Things You Should Know

Which parts of Beats is Apple buying?

Apple is buying all of Beats, meaning the Beats Music streaming music service, and Beats Electronics, meaning the headphones and speakers. It’s a software, hardware and talent deal.

How much is Apple paying?

Both companies – Beats Music and Beats Electronics – are being scooped up (pending regulatory approval later this year, of course) for a total of $3 billion; $2.6 billion of that up-front, with a relatively miniscule $400 million to vest later.

When will the deal close?

Assuming it clears regulatory approval, we’re looking at sometime in fiscal Q4 of this year.

Will Dr. Dre and Jimmy Iovine be Apple employees?

Yes indeed. They’ll commute back and forth between Los Angeles and Silicon Valley. Their titles at Apple will simply be “Dre” and “Jimmy.” Iovine is leaving Interscope Records to join Apple full-time.

What will happen to the Beats brand?

It’ll live on as a standalone brand even though it’s owned by Apple — “a first for the company,” says the Wall Street Journal.

Why didn’t Apple just build its own streaming music service?

Tim Cook told Re/code’s Peter Kafka that he thinks Beats Music “is the first subscription service that really got it right.” Cook made no mention of Spotify, instead alluding to the human curation angle as being Beats Music’s biggest strength.

Cook continued, “The thing that Beats provides us is a head start. They provide us with incredible people, that don’t grow on trees.”

How big of a purchase is this for Apple?

Big. Cook told Kafka that Apple’s snapped up 27 companies between fiscal year 2013 and now, but the company’s second biggest buy after this $3 billion Beats deal was buying Steve Jobs’ NeXT Computer in 1997 for just north of $400 million. 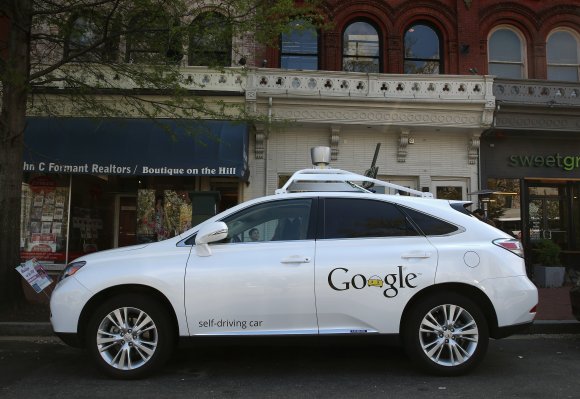 Uber CEO Would Replace Drivers With Self-Driving Cars
Next Up: Editor's Pick