Once self-driving cars are everywhere, Uber thinks they’ll make up its entire fleet.

Speaking at Re/code’s Code conference, Uber CEO Travis Kalanick said he loves the idea of autonomous vehicles, like the one Google unveiled on Tuesday, and would happily replace his human drivers with a self-driving fleet.

Kalanick’s comments come as Uber is engaged in a PR push over driver pay. Faced with mounting protests over workers’ wages, Uber recently said its drivers can make up to $90,000 annually, although that number doesn’t factor in costs associated with being a professional driver.

Kalanick also said that, over time, the cost of a ride would be so low that even the idea of car ownership itself might just “go away.”

That seems a bit extreme, for at least as long as we’ve got cars that let you take the wheel, and people who enjoy the act of driving. And either way, owning a car would probably still make economic sense if you drove it enough. But a company with a huge fleet of reasonably-priced, self-driving cars could do pretty well in this hypothetical future, so it’s no surprise that Kalanick and Uber are on board. 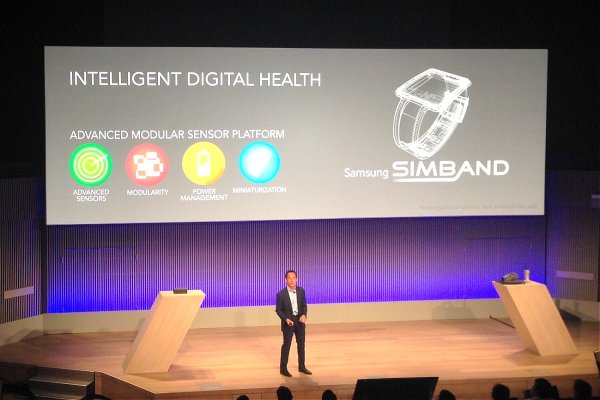