The SAT Gets a Makeover

The prominent SAT college entrance exam will return to its previous 1,600-point scoring system and the essay portion will be optional starting in 2016, the group that creates the test said Wednesday, the biggest makeover in almost a decade for an exam familiar to any high school student with an eye on college.

The group that makes the test, the College Board, also announced a unprecedented test-preparation partnership with the online Khan Academy that could cut deep into the lucrative business of the existing test-prep industry. Under the new test format, which last underwent an overhaul in 2005, no points will be deducted for wrong answers, encouraging students to take a chance if they’re unsure of the answer. Students will be able to choose whether or not they complete the essay portion of the test, and for those who don’t, the top score will go from 2,400 back to the older 1,600. And vocabulary words will be more practical words like “synthesis,” instead of the archaic SAT vocabulary words that have long pained cramming high school students, but rarely occur in normal conversation. Students will also be able to take the test on a computer.

And in a bid to expand access to college, qualifying low-income students who take the test will get their application fees waived in applying to four schools.

“What this country needs is not more tests, but more opportunities,” College Board president David Coleman said in a statement. “The real news today is not just the redesigned SAT, but the College Board’s renewed commitment to delivering opportunity.”

“If there are no more secrets,” he said, “it’s very hard to pay for them.”

Correction: The original version of this story missplled the name of Khan Academy. 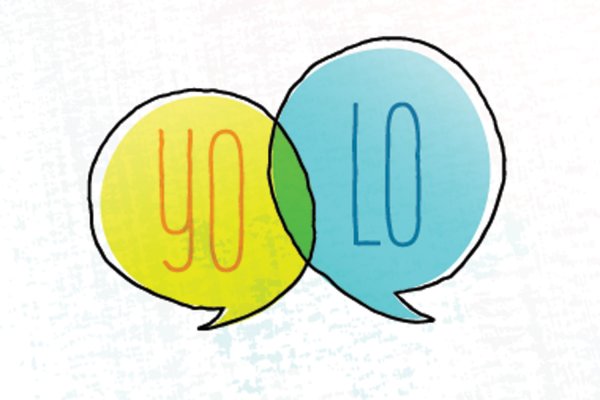 Someone Stole the Letters Spelling "YOLO" From Loyola University
Next Up: Editor's Pick