This weekend, the National Zoo’s 9-year-old African lion, Shera, gave birth to a litter of four cubs. The delivery took about seven hours and ended Sunday afternoon, according to the zoo’s statement.

The litter is the second for Shera, and the fifth for 8-year-old father, Luke. The cubs won’t be on display until the summer, because they’re just babies! They haven’t even been named yet! So, we’d like to offer the following suggestions: Griselda, Norman, Callie and Ezekiel.

Alternatively, they could all be named after House of Cards characters based on how their personalities play out. 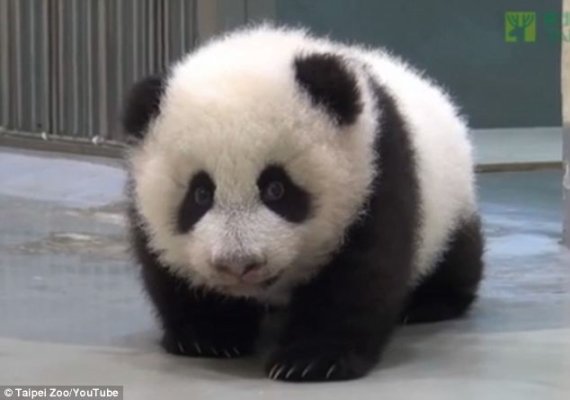 Watch a Giant Panda Cuddle Her Baby Back to Bed
Next Up: Editor's Pick