Ars Technica cites a report from Net Market Share contending that Microsoft’s almost-13-year-old operating system, Windows XP, can still be found on almost 30% of computers that connect to the Internet. That’s second only to Windows 7, which claims around 47%. Windows 8/8.1 accounts for just shy of 11%; Mac OS X makes up just shy of 8%; Windows Vista slides in at just north of 3%, with “Other” making up less than 2%.

Microsoft will be ending Windows XP support on April 8 and, from March 8 onward, Windows XP users will start seeing the pop-up to the right.

If you’re running XP, your computer isn’t going to self destruct on April 8, but if you use it to connect to the Internet, things might get a bit dicey. Microsoft issues periodic patches that shore up potential chinks in XP’s armor, but that all ends on April 8. Once new security holes are discovered by bad guys, they could be exploited over and over again by viruses and malware. Antivirus and antimalware software can help somewhat, but these solutions are generally more reactive than proactive. They won’t be able to thwart many (or any) fast-moving zero-day exploits.

Obviously, Microsoft would like these millions and millions of XP users to upgrade to Windows 8, whether that’s with a rumored low-cost/no-cost version of the Microsoft’s latest operating system, a site that tells people — yes, this exists — whether or not they’re running Windows XP, or by giving out a free data-migration tool. However, most of these data migration tools transfer files and settings, but not programs. I keep imagining the longtime XP holdout feeling a wave of panic when staring at Windows 8’s big, colorful tiles upon first bootup.

But the biggest issue for a vast segment of XP users – business and industry — will likely be ensuring that software that runs on XP still runs okay on Windows 8. Especially if it’s specialized, custom-made software used by service techs or dentists or various other occupations. To Microsoft’s credit, supporting an operating system for almost 13 years should qualify as going above and beyond. That’s not going to make April 8 sting any less for a lot of people, though. 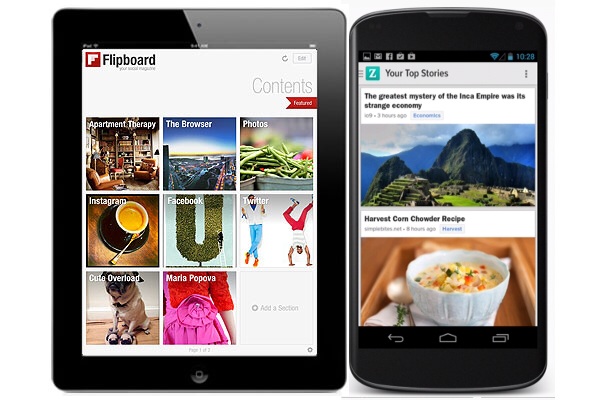 Flipboard to Buy Zite From CNN
Next Up: Editor's Pick