A court-martial is set to begin Thursday for an Army general believed to be the highest ranking officer ever to face trial for sexual assault charges.

Brig. Gen. Jeffrey A. Sinclair has pleaded not guilty to eight criminal charges including forcible sodomy, indecent acts, and conduct unbecoming of an officer. He faces life in prison if convicted, the Associated Press reports.

Members of a court-martial’s panel must be senior in rank to the accused, meaning that Sinclair will be judged by a jury of generals.

The jury will be seated Wednesday to judge the former commander of the 82nd Airborne. 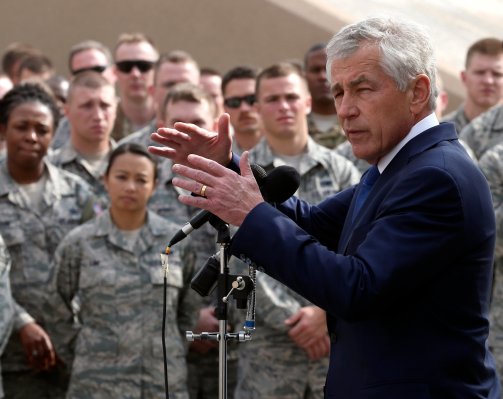 Hagel: Shrink the Army
Next Up: Editor's Pick