In a Merger of Personalized Magazines, Flipboard Is Buying Zite from CNN

A few years ago, a profusion of personalized-magazine apps debuted. These apps for the iPad and other platforms wove together content from the web into a good-looking, magazine-like form. The two that turned out to matter most were Flipboard (which defined the genre) and Zite (which was acquired by TIME’s corporate cousin CNN in 2011).

Now they’re becoming one. Flipboard is announcing that it’s acquiring Zite from CNN, in a deal that also involves the Flipboard app getting access to CNN content and the two companies working together to sell ads. They’re not disclosing the money involved, but CNN.com’s own Laurie Segall is reporting that the purchase price was $60 million.

The bad news for Zite fans is that Flipboard is going to discontinue development of the app it’s acquiring. It is, however, planning to keep employing Zite’s engineering team and integrate Zite technology into Flipboard. That makes sense: Zite has always had more of an emphasis on using artificial technology to help figure out which sorts of stories each reader is likely to care about. Flipboard is also going to give Zite users the ability to log into its app using their Zite credentials.

For those who chose to use Zite over Flipboard, the news is a bummer. But it might result in a product that’s better than either has been on its own: Flipboard has the more polished user experience, while Zite has impressive technological underpinnings. And though Flipboard is the highest-profile, most ambitious contender in the category, it’ll continue to face competition from apps such as Feedly, News3360, Pulse and Google’s Currents. 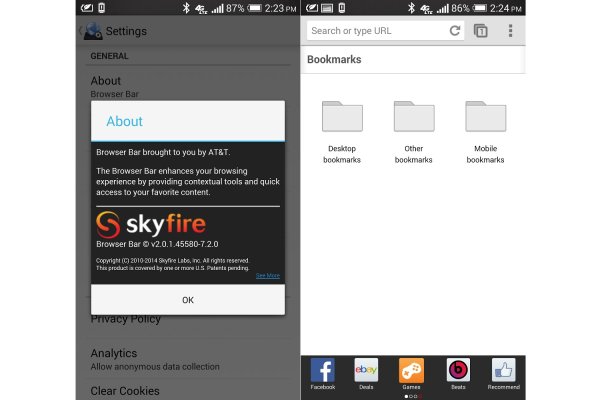 AT&T KitKat Update for HTC One: Now with a Side of Bloatware
Next Up: Editor's Pick