Wendy Davis And Greg Abbott To Vie For Texas Governor

Texas faces a heated race for the governor’s office between Republican Greg Abbott and Democrat Wendy Davis, after the Lone Star State took to the polls Tuesday in the first political primary elections of 2014.

In the first gubernatorial race in more than a decade without an incumbent, state Attorney General Greg Abbott won the Republican nomination. He will face off against Wendy Davis, a rising democratic star who rocketed to national stardom after a 13-hour filibuster in the state senate in 2013 against a law restricting abortions. Davis, who capitalized on the newfound fame to raise $16 million, is the first female gubernatorial candidate since Ann Richards in 1994.

Incumbent Senator John Cornyn, the second-highest ranking GOP senator, crushed his primary opponent, U.S. Rep. Steve Stockman, demonstrating that the state’s politics are not overwhelmed by the Tea Party. Though Stockman did little organized campaigning and struggled to raise money, his primary challenge was the most visible assault by a small group of Tea Party activists who dubbed Cornyn too moderate.

The latest scion of the Bush dynasty, attorney George P. Bush, won the primary for Texas Land Commissioner, a little-known but powerful position in the state. The son of ex-Florida Governor Jeb Bush, grandson of former President George H.W. Bush and nephew of former President George W. Bush is seeking his first elected position with the statewide office that could be a springboard for a future political career. 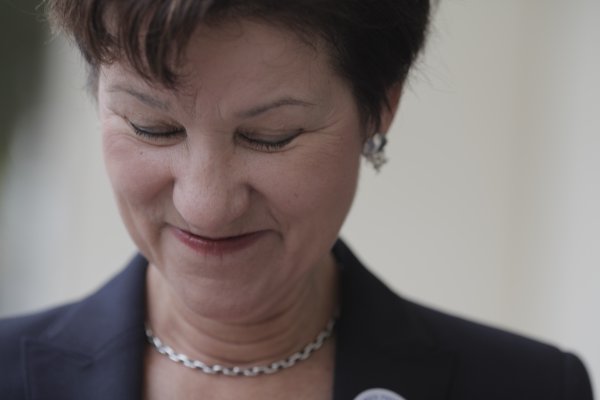