How We Die Author Dies Aged 83

In this Nov. 16, 1994, file photo, The National Book Awards prize winning writers Sherwin B. Nuland, center, William Gaddis, left, and James Tate greet each other after the awards ceremony in New York. Nuland, has died at age 83
Adam Nadel / AP
By Michelle Arrouas

Dr. Sherwin B. Nuland, the author of the award-winning book How We Die, died in his home on Monday after battling prostate cancer. He was 83.

How We Die was published in 1994 and won a National Book Award for its description of the destructiveness of dying. The book became part of the moral and legal debate over physician-assisted suicide in the U.S.

Nuland leaves behind his wife, four children and four grandchildren. His daughter, Victoria Jane Nuland, is the U.S. Assistant Secretary of State for European and Eurasian affairs. 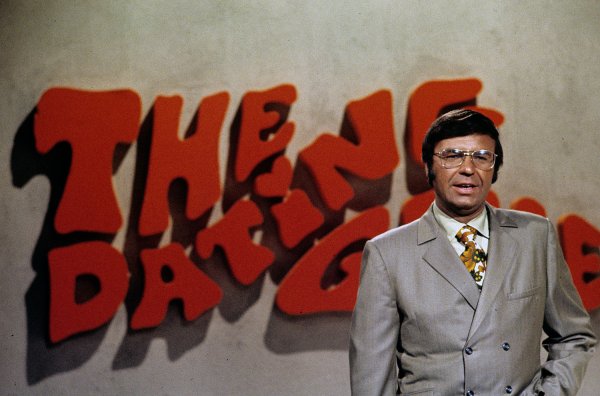