And America's Most Gridlocked Cities Are...

Traffic is backed up at Los Angeles International Airport Nov. 22, 2013
Jonathan Alcorn / Reuters
By Per Liljas

The most gridlocked U.S. cities of 2013 have been revealed, and it doesn’t look good for California.

With three cities among traffic information and driver services provider INRIX’s annual Traffic Scorecard top 10, the Golden State may soon earn the moniker the Taillight-Red State. As usual, Los Angeles is worst of all, with commuters averaging 64 hours wasted in traffic per year. However, Honolulu and San Francisco follow close behind.

On average, drivers in the ten most traffic-jammed cities spent 47 hours — more than a typical working week — behind the wheels each year. However, that isn’t necessarily terrible news. Increased traffic could also signal growth in employment, as in the case of Austin, Texas, San José, Calif., Seattle, Wash., and Boston, Mass. 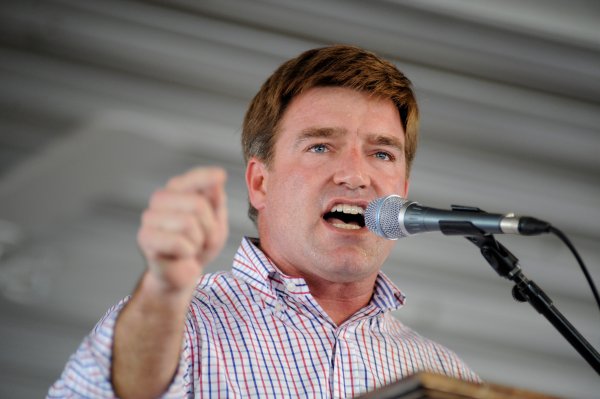