When Girls Use the Word 'Slut' to Bully Each Other

Though hashtag campaigns like #YesAllWomen remind us that women are often the victims of men’s misogyny and sexual aggression, men are not the only culprits. A new study finds that young women are guilty of bullying their peers using degrading sexual language.

Some college-age women maintain their social status by calling other girls “sluts,” according to a study published Wednesday in the Social Psychology Quarterly. Researchers tracked the social lives of 53 women who lived on the same college dorm floor at a Midwestern university during the 2004-05 academic year. The high-status women in that group were primarily from upper-middle class backgrounds and achieved peer status through their participation in the Greek scene.

Those well-off, high-status women were less likely to be “slut-shamed” by their lower-status peers, despite engaging in more sexual behavior than the low-status women, researchers found. “This finding made little sense until we realized that college women also used the term [slut] as a way to police class boundaries,” lead researcher Elizabeth Armstrong said. “One of the ways that high-status women signaled to those trying to break in to their social groups that they did not fit in was by engaging in public ‘slut shaming.'”

Slut-shaming can refer to a wide range of behaviors, from telling a woman her outfit is too revealing to accusing her of having sex with too many men to explicitly calling her a “slut” or “whore.” Slut-shaming is an easy way for women to bully each other and put one another down. Whether or not there’s truth to such accusations, publicly criticizing another woman can help a bully to distance herself from the stigma of sexuality while also lowering the status of the girl she’s bullying.

Researchers found that low-status women who tried to enter the high-status scene risked public slut-shaming. The result? The queen bees maintained their social dominance and were more free to participate in the campus “hookup scene.” (Hookups can range from kissing to sex.)

These high-status women with more sexual experience tended to define their lifestyle is “classy” rather than “trashy.” However, if lower-status girls tried to mimic that experience, they would immediately be called trashy. The bullying tactic has particularly stinging implications considering those women at the top tended to be upper-middle class white women, and the women with lower social status tended not to be.

Sadly, girl-on-girl fighting usually ends up empowering men. As Tina Fey’s character said in the movie Mean Girls: “You’ve got to stop calling each other sluts and whores. It just makes it OK for guys to call you sluts and whores.” 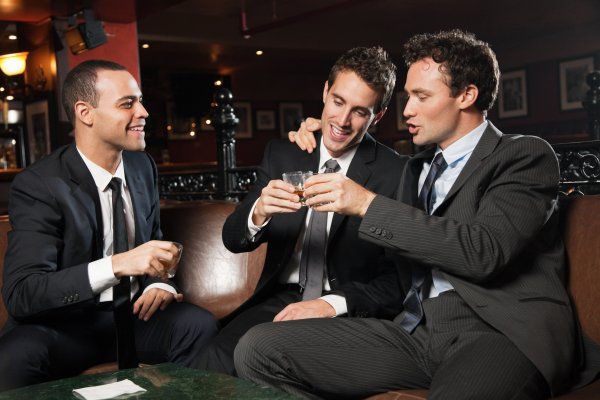