Maya Angelou, renowned American poet and author of I Know Why The Caged Bird Sings, has died at 86. Here, NewsFeed rounds up some fun facts you maybe didn’t know about the recipient of the Presidential Medal of Freedom and the National Medal of Arts.

• She wrote Hallmark greetings: Her Random House editor disapproved of her decision to lend her words to a line of cards, bookends, and pillows, arguing it was too commercial. But as she told USA Today, “If I’m America’s poet, or one of them, then I want to be in people’s hands…people who would never buy a book.”

• She says at 16, she was the first black streetcar conductor in San Francisco. “I loved the uniforms,” she told Oprah Winfrey.

• She drank sherry while she wrote.

• A country music lover, she listened to Carrie Underwood, Blake Shelton, Montgomery Gentry and Jennifer Nettles from Sugarland. “I’ve been seriously affected by the breakup of Brooks & Dunn,” she told Parade. “They broke up after 20 years and I’ve been seriously offended by that!”

• She wrote cookbooks: The author of Great Food, All Day Long and Hallelujah! The Welcome Table, she believed people won’t overeat if they eat what they want when they feel like it, such as “fried rice for breakfast,” she told The Guardian.

• She was a guest star on Sesame Street. Watch a pink puppet character grab her nose while she plays a name game using only words that begin with the letter “N.”

• She was “disappointed” that one of her poems was in an explicit rap song by Common. Another fun fact: Kanye West likes to compare himself to Maya Angelou, arguing that they are both “true poets.”

• In the 50s, she danced in Porgy and Bess, a nationwide tour of the George Gershwin opera about American poverty and racism that the U.S. Department of State sponsored. She was singing at nightclubs when she got the role, she told NPR.

• She was friends with Nelson Mandela, and they first met while she was a journalist in Cairo in 1962. Shortly after his death in Dec. 2013, she recited a poem in memory of the former South African president in a video that has racked up more than 1 million views on the YouTube channel for the U.S. Department of State. 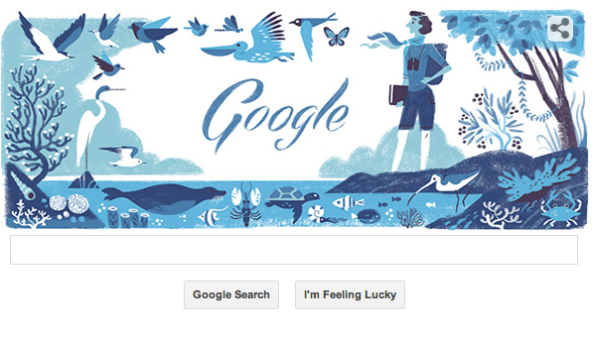