In an attempt to bring the masses back to the casual dining Mecca that is Olive Garden, Darden Restaurants execs premiered a new logo Monday that it hopes to be a symbol of its “brand Renaissance” with “flair and sophistication.” But with customer traffic down 13% in December and an expected sales drop of 5.4% for its third quarter, a new logo might not be enough to fix the ailing restaurant;s problems.

Still Darden said out with the old:

And in with the new (that kind of looks like a font that would be found on a fourth grader’s social study report title page):

Design firm Lippincott created the logo after “extensive testing.” Although the Twitterverse had mixed reactions:

Darden’s shares were down 5% the day of the announcement, which also touched on Olive Garden’s new menu and the restaurant chains imminent sale of Red Lobster. 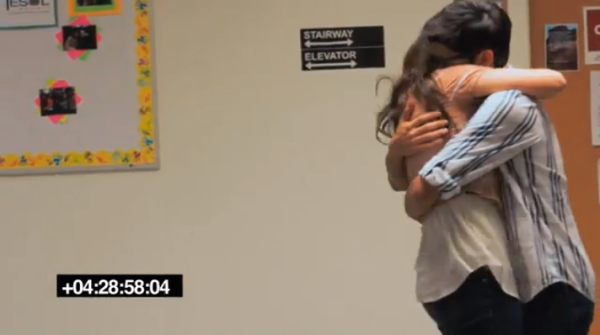 Google's Latest Ad Is Supposed to Inspire and Awe
Next Up: Editor's Pick