Everyone’s favorite celebrity dancing competition is returning for its 18th season (!) and the just-announced lineup of competitors is a veritable Whitman’s Sampler of athletes, C-list celebrities and upstart child stars. Sure, Scandal is trying to usurp the word “gladiators” for their inside-the-Beltway battles, but we know who the real gladiators are: those who dare to step on to the dance floor wearing nothing but polyester, maximum strength hairspray and sequined Spanx in public. So who’s competing in the glitter Thunderdome this year?

The frontrunners will no doubt be Olympic ice dancers Meryl Davis and Charlie White, who took the gold at the Sochi Olympics, and will be competing to really impress their future in-laws with a Mirrorball Trophy. Giving Davis an additional edge? She’s paired with pro dancer Maksim Chmerkovskiy, who is returning to the show after sitting out last season.

Other dancers to watch out for are Sean Avery, a former NHL player who has also worked in fashion and as a model and restaurateur, and Amy Purdy, a former Amazing Race contestant and U.S. Paralympic snowboarder who, at 19, had both legs amputated below the knee. She will be the first paralympian to compete on DWTS.

This season also features two teens forced by their managers/eager grandparents to throw their bedazzled Kangols into the ring: Australian teen pop singer Cody Simpson, who is making a bid to be the next Bieber (they already share a manager), and Big Time Rush actor-singer James Maslow of Nickelodeon fame.

The new season of Dancing with the Stars kicks off March 17 with Erin Andrews joining the star-spangled circus as the new co-host along with Tom Bergeron.

MORE: The Bachelor Watch: The Women Tell All About Juan Pablo, Fantasy Suites And Who Will “Win” 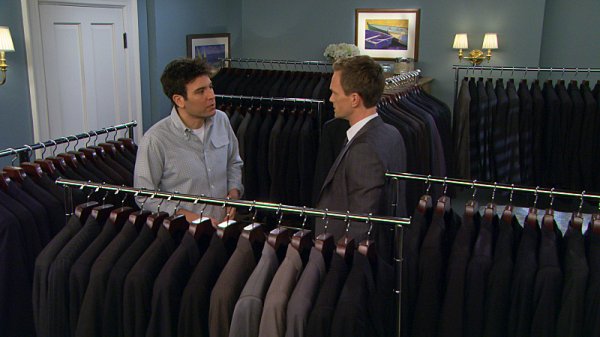 How I Met Your Mother, Are You Trying to Kill Us?
Next Up: Editor's Pick