Inflation? Hooey, but You Still Need Protection in Retirement

Betting on the return of inflation has been a fool’s game for more than two decades. But that doesn’t mean inflation has been whipped forever, and even a moderate sustained rise in consumer prices can have devastating impact on unprepared retirees.

Economists like Paul Krugman at the New York Times argue there is little to fear. He believes a wrongheaded inflation obsession, chiefly among policymakers, is holding back the economic recovery. Certainly, inflation has been tame; there hasn’t been an annual reading over 4% since 1991 and most readings have been below 3%. Last year came in at just 1.5%, sparking more worries about falling prices than about rising prices.

But others argue that just as a generation of economists and bondholders accustomed to soaring inflation during the 1970s were caught off guard by 25 years of disinflation, today’s generation similarly will be caught off guard by a reversal—and the return of more rapidly rising prices. As the noted economist David Rosenberg at Gluskin Sheff recently wrote:

“We have an entirely new crew of bond traders on the desks, the sons, daughters, nephews and nieces of the old guard, who have only known disinflation, deflation, lower (minuscule) bond yields and radical Fed easing cycles. That is all they have known for their entire professional lives. Their elders didn’t see the great deflation coming, and the offspring don’t see the remote prospect of a moderately higher inflation environment coming at any time on the forecasting horizon.”

To be clear, almost no one is suggesting anything like the 1970s is in store for as far as the eye can see. But health care costs are rising a little faster, rents are going up, and labor may at last be gaining some leverage on wages in the improving economy—all potential harbingers of higher inflation down the road.

“This should scare the hell out of those of us who are retired and living on (at least partly) fixed incomes,” writes the economist Lewis Mandell for PBS. Just to be safe, you may want to inflation protect your income. Certain assets like gold and real estate serve as an inflation hedge but come with drawbacks. Gold produces no income; real estate can be fickle and difficult to sell. Happily, Social Security benefits rise along with consumer prices. So that portion of your security blanket is fine. But almost no other income-oriented investment, including most traditional pensions, automatically adjusts for inflation.

Protecting retirement income is not cheap. Mandell estimates that an immediate fixed annuity with an inflation adjustment initially generates about a third less income than one without an adjustment. So you don’t want to over do it. Still, if you can afford to sacrifice some income now such an annuity with a portion of your savings may offer peace of mind.

Another way to protect your retirement income from inflation is through Treasury Inflation-Protected Securities, better known as TIPS. These T-bonds adjust for rising consumer prices over the life of the bond, which may go out 30 years. They aren’t perfect, or cheap. But TIPS may afford the best income protection you’ll find.

This exercise helps make clear the impact even modest inflation can have on your ability to pay for things with a fixed income over many years. Serious inflation probably isn’t in the cards anytime soon. But with a long runway still ahead, young retirees are at risk of losing their lifestyle unless they protect at least some of their income from the effects of inflation. 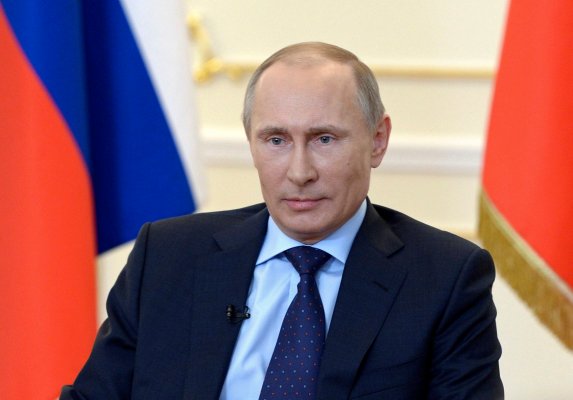