When Rob Ford was introduced on Jimmy Kimmel Live Monday night as the disgraced Toronto mayor who “tripped, bumped, danced, argued, and smoked his way into our national consciousness,” Kimmel immediately pounced.

“Why are you here?” Kimmel asked. “What good could come of this? Have you ever seen the show?”

Although Ford started the Los Angeles taping happy, throwing shirts into the audience, his positivity waned as Kimmel questioned him about his strange antics (with video evidence). Kimmel suggested Ford, who has admitted smoking crack, had a drinking problem and told him that if he was consuming enough alcohol to smoke crack in his 40s, “and you don’t remember it, maybe that’s something that you might want to think about, like talking to somebody.”

Ford threw back his head and laughed when Kimmel said he had a drinking problem. The mayor denied any out of the ordinary issues—in a November interview with Matt Lauer, Ford said that his only problem was his “weight issue”—and said that he “wasn’t elected to be perfect.”

After the interview, a Toronto Sun reporter heard Ford talking on his cell phone saying that he had been “set up.” While Ford’s brother Doug told the Sun that the mayor was “a little upset,” Ford clarified, “No, it was more Doug that was upset. I told him, ‘what are you upset about.’ No big deal. I was fine. There was some tough questions but it was fun. I had a blast.”

Watch Kimmel confront the mayor about his alcoholism below: 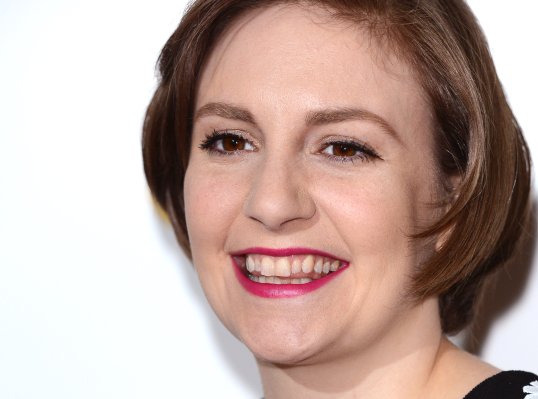 Lena Dunham Is Writing An Archie Comic
Next Up: Editor's Pick