Chris Martin of Coldplay performs on stage at the 'Under 1 Roof' concert in aid of Kids Company at Hammersmith Apollo on December 19, 2013 in London, England.
Gus Stewart—Redferns/Getty Images
By Megan Gibson / London

It’s been a while since we’ve seen Coldplay dominating the world, but it looks like Coldplay-less music charts will soon to be a thing of the past. The British rock group announced that its sixth album, a follow-up to 2011’s Mylo Xyloto, will be a nine-track record called Ghost Stories and will hit stores on May 19. The band promptly shot to No. 2 on the U.K.’s iTunes list.

Along with the album announcement, Coldplay also released the audio for a new track, called “Magic,” on YouTube. Fans who pre-order Ghost Stories on iTunes are able to download the track now, which helps to explain the jump in the charts almost three months before the album’s release.

Just last week, Coldplay released a new track from the album, called “Midnight,” which is a haunting, Bon Iver-esque pivot from their usual sound. “Magic,” however, is more classic Coldplay with Chris Martin’s signature vocals, which should thrill fans. 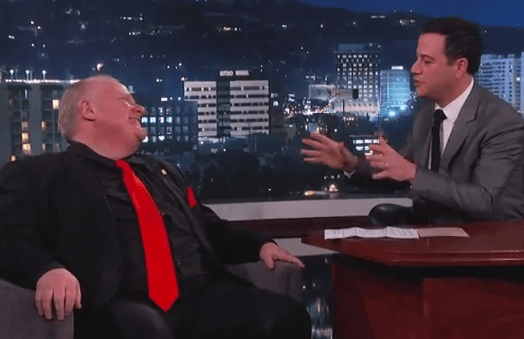