Uber Will Start Telling Customers When Rides Are Getting Cheaper

Uber announced Monday that it will begin notifying users when surge pricing is dropping at their location, a move intended to assuage users who have complained the car-on-demand app is gouging people with surge pricing.

Uber, which links users to town car drivers and shows drivers’ locations in real time, scales its pricing based on demand for drivers—they busier it is, the more the customer will pay. During snow storms this winter, for example, Uber cars in New York City cost seven or eight times their normal price. Uber has adamantly defended surge pricing as a way to keep drivers on the road when conditions are bad.

The new features will send users who opt in push notifications if surge prices drop at their location within 30 minutes. “Stick around or start saying your goodbyes; the choice is yours,” the company said.

The new feature is already available on the iPhone app. 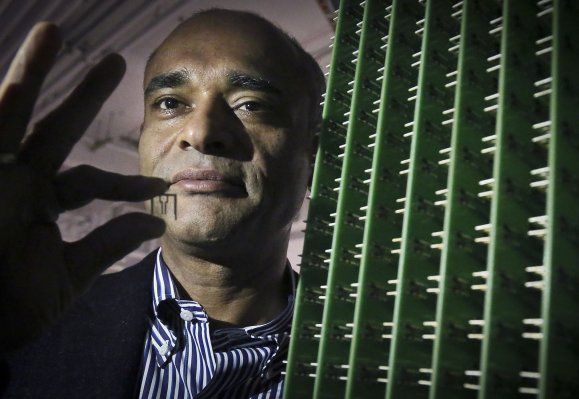