Yoshiki Waterhouse, who worked at the designer’s company, said Vignelli had been sick and died in his Manhattan home, the Associated Press reports.

Vignelli, who was born in Italy and immigrated to the United States in the 1960s, also created memorable work for Bloomingdale’s, the National Park Service, Xerox, IBM, Gillette and Ford, which has been exhibited in museums around the world, the New York Times reports.

But the most enduring, perhaps, is the subway map. His “contribution to improving the way New Yorkers find their way around the subway system is hard to overstate, and it will endure for a long time to come,” MTA spokesman Kevin Ortiz told the AP.

Vignelli is survived by his wife and business partner, Lella, as well as two children and three grandchildren. 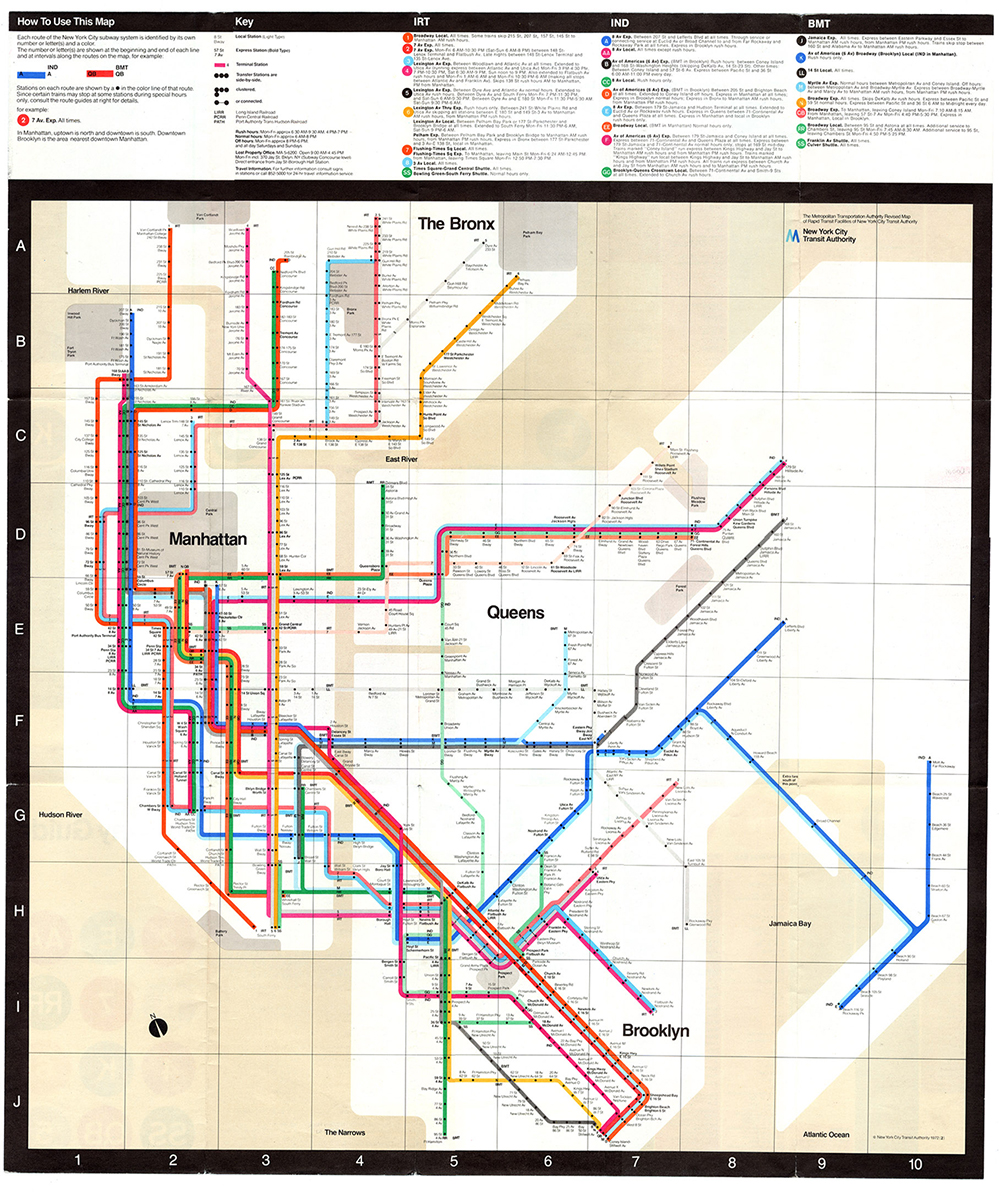