Zynga Wants You Back with New Farmville, Words With Friends and Poker

If you could just stop playing Candy Crush Saga for a minute, Zynga would really like you to get back into Farmville, Words With Friends and Poker now.

As such, the company is announcing revamped versions of its hit games for mobile devices:

Things haven’t been going so well for Zynga. A few years ago, Zynga dominated Facebook gaming with hits like FarmVille and CityVille, but the company hasn’t been able to sustain that success, and declining user numbers have led Zynga to lay off hundreds of employees over the last year. On mobile devices, Zynga hasn’t been as dominant, and one of its biggest efforts to buy into the space–with the $200 million purchase of Draw Something makers OMGPOP–was a spectacular failure.

The trio of revamped games are a clear attempt by Zynga to refocus on mobile. In fact, the company’s blog post announcing the games doesn’t mention Facebook at all. Still, Zynga will need more than few warmed over classics to recapture the enthusiasm of its Facebook heyday. 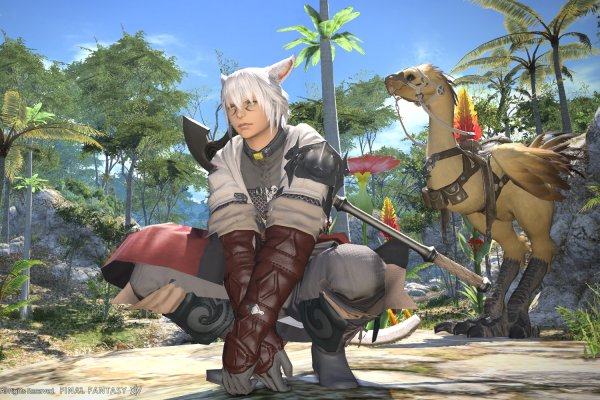 The Final Fantasy XIV PS4 Beta Is Live, and Anyone Can Join
Next Up: Editor's Pick