Kickstarter, the popular crowdfunding service that helps people raise money to support creative projects, announced Monday it has surpassed $1 billion in pledges since it was founded in 2009.

More than half of that amount was pledged in the last 12 months, an indication of just how rapid the pace of Kickstarter’s growth has been. Perhaps due to its rate of growth, Kickstarter was recently targeted by hackers, who stole passwords, mailing addresses, email addresses and phone numbers of its users, though not credit card numbers. 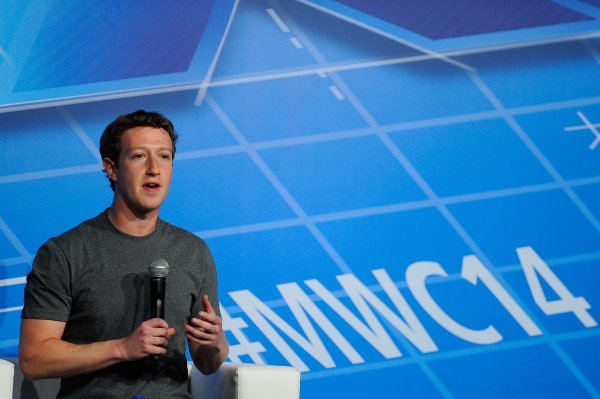