In the video, rife with cursing and gunfire, the two men claim to be on the “front lines” of the fighting. One brandishes a tattoo at the camera, and both fire guns at a supposed enemy off camera. It’s impossible to confirm the authenticity of the video or the claims made by the supposed gangsters, or to know whether the two men are U.S. citizens.

One man identifies himself as Creeper from the Surenos, a collection of affiliated California gangs linked to the Mexican mafia, the Washington Post reports. The other calls himself Wino and says he is part of the Westside Armenian Power, an L.A. gang. The Armenian minority in Syria is a major supporter of Assad.

MEMRI, a Washington D.C.-based organization that is considered pro-Israel, identified Wino as Nerses Kilajyan. A Facebook page linked to that name shows images of Wino dating back to Dec. 2012, some in the garb of Hezbollah, the Lebanese group that has backed Assad in Syria.

Countries in Europe and the Middle East have seen waves of young men join the fighting in Syria, and about 50 Americans are believed to have traveled to Syria to fight for the rebels, according to congressional testimony by Director of National Intelligence James Clapper last month, the Post reports. If real, the video would be the first reported evidence of Americans fighting for Assad.

“I’m pretty sure that they’re in Syria; I have no reason to believe they’re lying,” MEMRI researcher Rafael Green told FoxNews.com. “The pictures show [Wino] with guns and grenades and he’s even photographed in the Hezbollah uniform. It seems as authentic as it gets.” 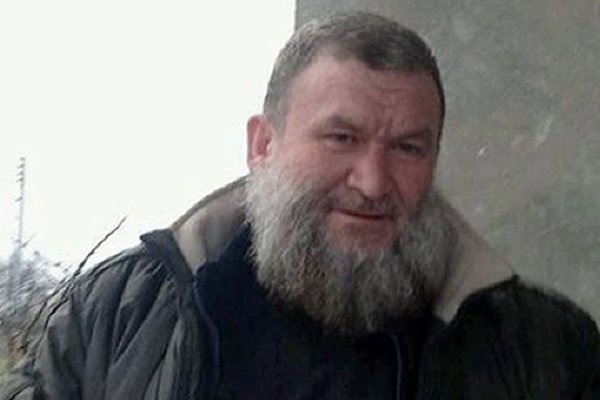