To celebrate what would have been nature author and conservationist Rachel Louise Carson’s 107th birthday, Google put her in her natural habitat—surrounded by birds and sea creatures. Carson was born in 1907 and began her career as a marine biologist. She became a writer in the 50’s and her 1951 work, The Sea Around Us, won a National Book Award.

Carson’s Silent Spring brought the dangers of pesticides to mainstream attention in 1962. Although chemical companies protested her claims—which have been questioned decades later—her activism inspired worldwide bans of DDT and the creation of the Environmental Protection Agency.

Carson died in 1964 and was posthumously awarded the Presidential Medal of Freedom by Jimmy Carter in 1980.

This is a continuation of Google Doodles highlighting notable women in science. 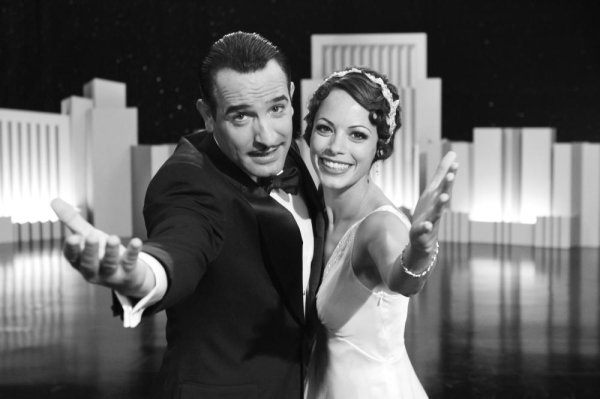 The 10 Best Tap Dance Scenes In Film
Next Up: Editor's Pick