Mila the elephant is 41-years-old and hadn’t seen a fellow pachyderm in 37 years. It was a dream of Mila’s New Zealand zookeeper, Helen Schofield, that the elephant would get the chance to meet one of her own. And two years after Schofield’s death — she was accidentally crushed by the elephant — her wish came true. Colleagues and supporters raised $1.5 million in Schofield’s honor to send Mila to the San Diego Zoo and integrate with a pack.

The above video shows Mila’s first interaction with another elephant, the 50-year-old matriarch of the herd.

“Mary was curious of the newbie while Mila was surprised to find something as big as her on the other side of the wall!” zookeeper Robbie Clark told TVNZ. 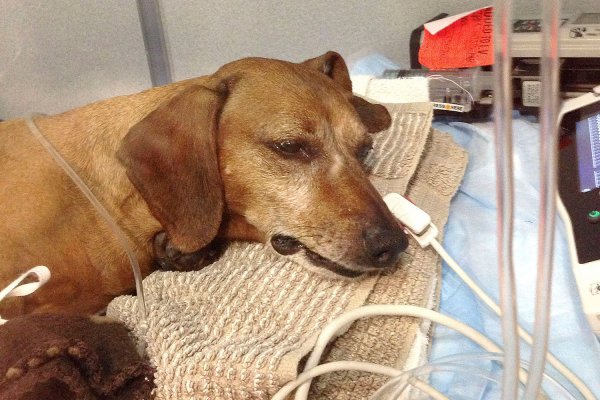 Someone is Tempting San Francisco's Dogs With Poison Meatballs
Next Up: Editor's Pick