Every year Twitter showcases one or more Golden Tweets, also known as the year’s most popular tweets, as part of its annual year in review package. Each of this year’s highlighted tweets was shared more than 350,000 times, and two of 2013’s most-retweeted tweets were tributes to young stars passed who passed away.

The most-retweeted tweet of the year was sent by actress Lea Michele, who used Twitter to break her silence after the death of her Glee co-star and boyfriend, Cory Monteith. Michele tweeted this message: “Thank you all for helping me through this time with your enormous love & support. Cory will forever be in my heart,” along with a picture of the couple embracing. The viral remembrance was retweeted 408,266 times at its peak.

The runner up tweet comes from actor Paul Walker’s official account. The message—which ironically links out to his Facebook page—confirmed the death of the beloved Fast and Furious star. There were just over 400,000 retweets of this message at its peak.

On a completely different but not quite as random note, the third most shared missive is by One Direction member Niall Horan, who simply tweeted “Yesss ! I’m 20 ! Wohooo ! No more teens!” This is what happens when you get famous as a teenager. Horan’s army of fans surely propelled this dispatch to the top.

Another memorial missive from Justin Bieber and Green Bay Packers player TJ Lang’s candid commentary on replacement refs rounded out 2012’s list of Golden Tweets. Past honorees include Stephen Colbert in 2010 and Wendy’s in 2011. 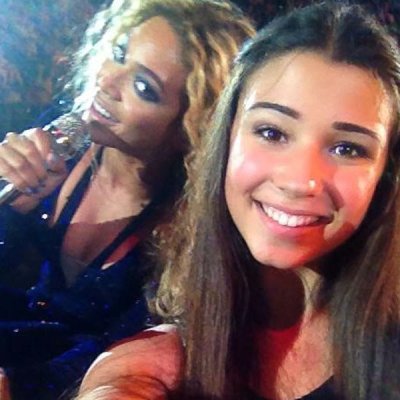 The 11 Most Memorable Selfies of 2013
Next Up: Editor's Pick