Chris Brown’s history of aggression is due to the singer’s post traumatic stress disorder and bipolar disorder, a rehab facility has confirmed.

“Mr. Brown became aggressive and acted out physically due to his untreated mental health disorder, severe sleep deprivation, inappropriate self-medicating and untreated PTSD,” says a letter from the facility, according to The Hollywood Reporter.

Brown has faced a litany of legal troubles in recent years beginning with his 2009 assault conviction against his ex-girlfriend Rihanna. He’s also faced legal action for throwing a brick through his mother’s car’s window, allegedly partaking in a brawl with Drake at a New York nightclub and allegedly assaulting a man in Washington, D.C. 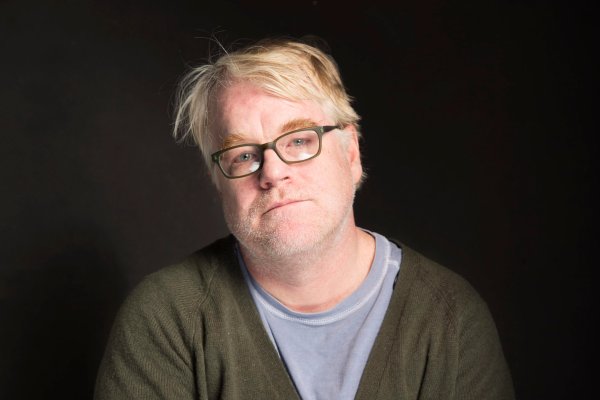