The expected reduction in smog will help Americans with respiratory problems like asthma and emphysema, said the EPA. The agency calculates that the new measures will prevent up to 2,000 premature deaths each year and 50,000 cases of respiratory disease in children, and save Americans between $6.7 billion and $19 billion in health care costs annually.

Pollution will also greatly decrease, according to the EPA. The effects of the new guidelines will be equivalent to taking 33 million cars off the road, it said.

But the U.S. oil industry says that the new regulations will likely increase its costs. Investing in new, expensive technology to remove sulfur will translate to an extra nine cents per gallon, heads of the oil industry claim, according to USA Today. The EPA makes a more conservative estimate: the agency claims that drivers will see a only a one penny per gallon spike in prices at the pump. 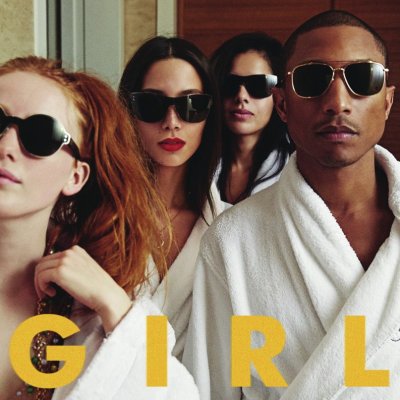 Pharrell Is Eager to Please on 'G I R L'
Next Up: Editor's Pick