The amount of carbon dioxide in the atmosphere reached a record high last month, according to the UN’s weather agency, highlighting the need to curb rising greenhouse gas emissions.

The World Meteorological Organization (WMO) said Monday that the monthly average CO2 concentration in the northern hemisphere surpassed 400 parts per million in April. CO2 levels have topped 400 before, but this is the first time the monthly average passed the threshold, which the UN says has “symbolic and scientific significance.”

“This should serve as yet another wakeup call about the constantly rising levels of greenhouse gases which are driving climate change,” WMO chief Michel Jarraud said in a statement. “Time is running out.”

CO2 is most responsible for the warming effect on the climate and its concentration in the atmosphere has been increasing steadily over the past decade. 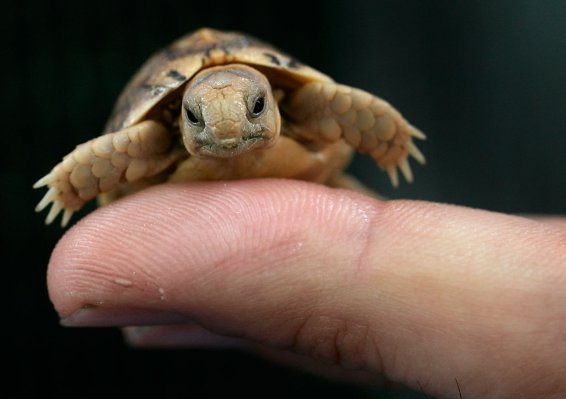 On World Turtle Day, Meet the Most Endangered
Next Up: Editor's Pick