The small Spanish town of Castrillo Matajudios voted on Sunday to change its centuries-old name, which roughly translates to “Little Hill Fort of Jew Killers.”

The town, about 160 miles north of Madrid, is believed to have once been a haven for as many as 1,500 Jews. Experts say the unfortunate name likely arose after the Spanish Inquisition, when the town’s remaining Jews converted to Catholicism to avoid persecution and eventually changed its name in order to prove their faith.

“It makes no sense because we are descended from a Jewish community,” the town’s mayor, Lorenzo Rodriguez, who has spearheaded the initiative to change the name, told AFP. “We have a star of David on our coat of arms.” 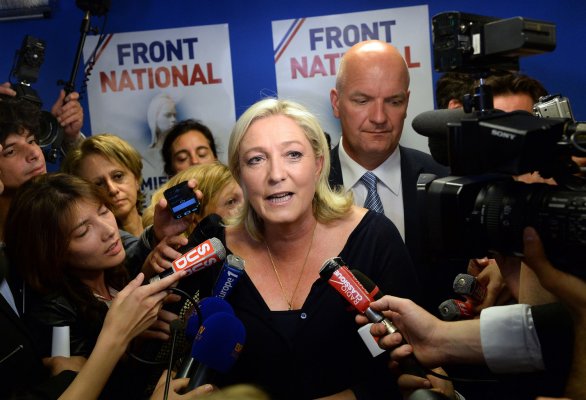