Emma Watson walked across the stage at Brown University on Sunday in Providence, R.I., where she graduated with a degree in English literature.

The renowned actress, who is most well known for her role as Hermione Granger in the Harry Potter franchise, has been enrolled at the institution since 2009.

Since beginning her studies at the highly venerated university, the 24-year-old Brit has also starred in five major Hollywood films. 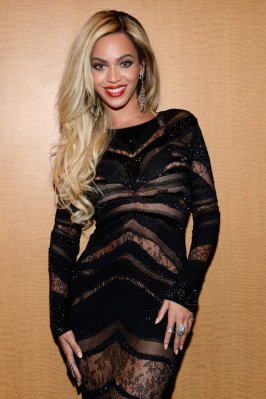 Beyoncé's Instagram Message to Kimye: Decoded
Next Up: Editor's Pick