Elliot Rodger, the 22-year-old suspected of killing seven people including himself near the UCSB campus, spoke in a YouTube video about his plans shortly before a shooting spree that occurred on Friday.

According to authorities, Rodger was driven by a deep hatred for humanity, in particular for women who had rejected him. In the video that he created, Rodger described his hatred for the women of a local sorority who in his opinion had left him a virgin.

“Tomorrow is the day of retribution for the last 8 years of my life, ever since I’ve hit puberty, I’ve been forced to endure and existence of loneliness, rejection, and unfulfilled desires…I don’t know why you girls are not attracted to me, but I will punish you all for it,” Roger said in his video.

YouTube has since removed the video, entitled “Elliot Rodger’s Retribution.” 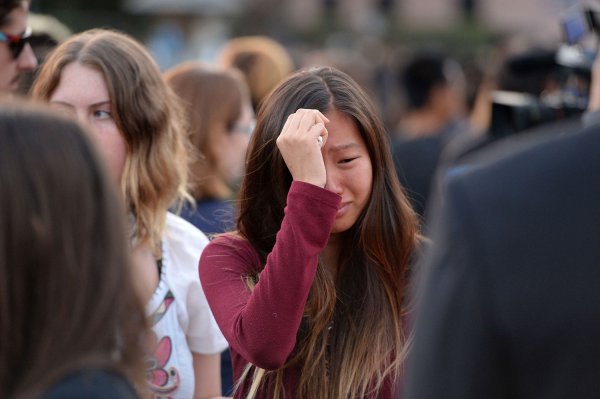 Last IDs in Calif. Killings
Next Up: Editor's Pick