Why Mass Killers Are Always Male

Elliott Rodger seen in a video he had posted on the Internet.
Polaris
By Jeffrey Kluger

There are no absolute certainties when it comes to mass killers, but a few things come close. Someone will use the term “disaffected youth” to describe the perpetrator. Somewhere there will be a diary—either Tweets, blogs, YouTube videos or scrawled musings in a lined notebook. And the murderer will—with more than a 98% certainty—be male.

That was the case again on Friday as Elliott Rodger, a 22-year-old student at Santa Barbara City College, killed six people and wounded 13 others in a stabbing and shooting spree, before taking his own life. If you say that you were surprised that his name was Elliott and not, say, Ellen, you either haven’t been paying attention or you’re playing at political correctness. But the fact remains: it’s almost always boys who go bad. The question is, Why?

There is no shortage of explanations for the overwhelming maleness of the monster population. Some of the answers reveal a lot—and yet nothing at all. Testosterone fuels aggression. Stipulated. Boys take longer to mature than girls. Stipulated. And like the forebrains of young females, those of young males are not fully myelinated until the late 20s or even early 30s. The forebrain is where executive functions—impulse control, reflection, awareness of consequences—live. In the case of males, who are already trip-wired for aggression, that provides a lot of years to behave badly.

There are, too, the social factors: violent video games, a culture of physical aggression fueled by contact sports and the general tendency of all societies to turn their men into hunters and warriors, putting those jobs off-limits to women or at least making them optional.

But there’s more, and a lot of it has to do with status. Males, for better or worse, are ferociously protective of their position in any tribe, community, or society, and any threat to that position goes to the core of their identity and self-esteem. It’s a common observation in times of recession that while loss of a job is miserable for both genders, it’s the males who are likelier to become completely undone by it. Without the role of worker and money-earner, men feel hollowed-out, and that too often calls for revenge. it’s not for nothing that the victims in workplace shootings are often managers who just the month before demoted or sacked the shooter.

As Candice Batton, director of the School of Criminology and Criminal Justice at the University of Nebraska, Omaha, told NPR in the wake of the 2013 Washington Navy Yard shootings:

This is also the reason that when women do kill—and they do—it’s typically in a more intimate way, such as by drowning or suffocating. Men tend to go wild, spraying a room with gunfire and the world be damned. That, of course, also increases the male killer’s body count.

Rodger, dead now, his work done now, fits so much of this ugly profile. He did leave a diary—in his case YouTube videos—and his rants bare his resentments toward the women who never found him attractive enough, as primal a kind of status loss as can possibly be imagined.

He now joins the dark gallery of men and boys who have gone before him—each of them less important than the previous ones, since their crimes become so tragically familiar. If there is any bitter satisfaction to take from that, it’s that in their very attempt to be remarkable in some way, mass killers instead achieve a sort of homicidal banality, the anonymity they dreaded in life following them into death. 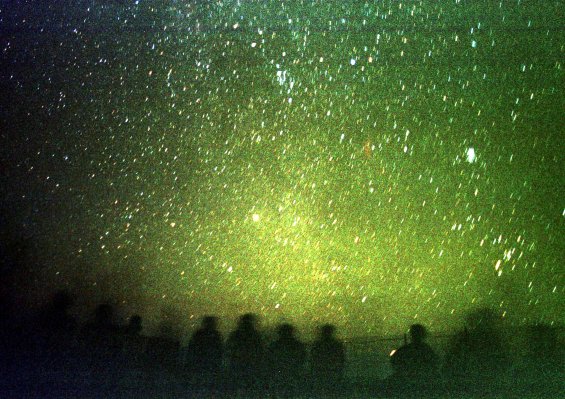