Watch the Opening Scene of the Crowd-Funded Veronica Mars Movie

The official trailer for the Veronica Mars movie—based on the cult TV show about a teenage sleuth played by Kristen Bell—debuted in January. But fans can now get an even closer look at the upcoming film, because its opening scene has been released on YouTube.

The two-minute scene catches viewers up to speed, so even if you’ve never seen the TV show, the movie should still make sense. Crowdfunded by fans on Kickstarter, the highly-anticipated movie makes it debut on March 14, both in theaters and online. 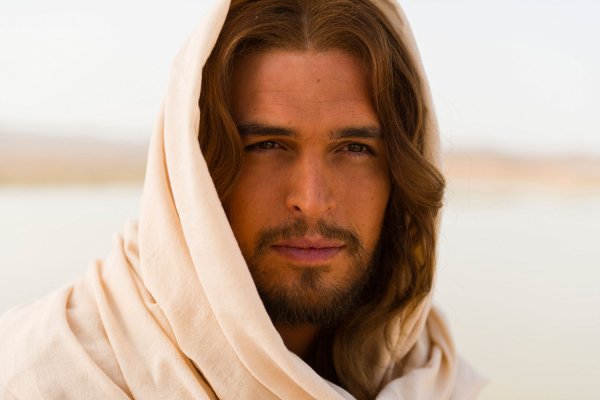 Son of God Is First in a Flood of Religious Movies
Next Up: Editor's Pick