Kim Kardashian, 33, and Kanye West, 36, got married at Fort di Belvedere in Florence, Italy, on Saturday after almost a week-long celebration in Paris, PEOPLE reports.

Rich Wilkerson Jr., a pastor from North Miami, performed at the wedding, which counted many of the Kardashian family members and their celebrity friends as guests.

According to one guest PEOPLE spoke to, West “was the typical nervous groom, swigging obsessively from a bottle of water and shifting his weight from one foot to the other.”

“It was funny how nervous he was,” the source said. “He clearly knew the gravity of what he was about to do. This morning he was all smiles, but as it got closer, you could see that the nerves were kicking in.”

As rumors suggested, pop siren Lana Del Rey performed three songs at the lavish pre-wedding festivities in Paris, E! reports. But the couple chose to have the special ceremony take place in Florence because their daughter, North West, was conceived there. 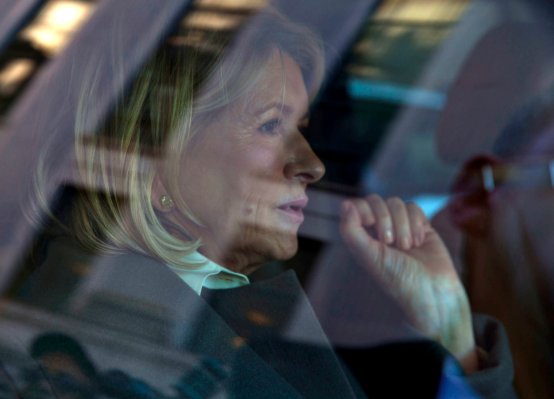 Martha Stewart Has a Drone Because Sure, Why Not
Next Up: Editor's Pick