The man who played Coach Taylor is finally headed back to the small screen. Friday Night Lights star Kyle Chandler has been cast in the lead role of a new Netflix series, The Hollywood Reporter reports.

Chandler will star as a family man who must struggle with long-buried secrets when his black sheep brother returns to town. The show is to be produced by the creators of FX show Damages.

Since Friday Night Lights ended in 2011, Kyle Chandler has had a string of roles in critically-acclaimed movies including The Wolf of Wall Street, Zero Dark Thirty, Argo and Super 8.

The actor had been due to return to TV in Showtime’s The Vatican — a drama about the Catholic church in which he was to star as a cardinal — but the cable channel didn’t pick up the show after watching a pilot directed by Ridley Scott. 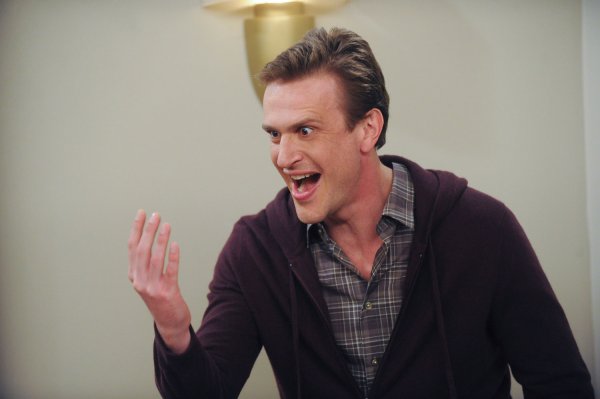 Dear, 'How I Met Your Mother': 'Asian' Is Not a Costume
Next Up: Editor's Pick