The U.S. men’s soccer team for the 2014 World Cup in Brazil this summer is set, and a familiar face is absent. When coach Jurgen Klinsmann announced the roster Thursday, 32-year-old Landon Donovan hadn’t make the cut.

The all-time leader in scoring and assists for the national U.S soccer team is also the only American player to reach the 50 goals/50 assists mark in either category. Over the past decade he’s helped pull the U.S. team out of mediocrity and into the limelight. That’s why many analysts are simply confused by the coach’s move.

But as TIME’s Bill Saporito notes, “Donovan’s omission from the roster, although shocking, isn’t altogether unexpected. When Klinsmann took over as U.S. coach two years ago, he warned the veteran players that their status was meaningless to him.” It didn’t help that Donovan took a four-month sabbatical last year while other players were working on their game.

Donovan has been very cordial about his dismissal, addressing his fans on Facebook by saying: 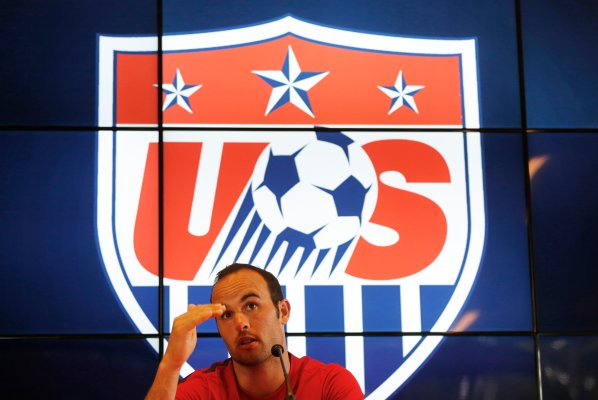