A group of knife-wielding men stormed a train station in southwestern China on Saturday, leaving at least 27 people dead and over 100 people injured.

Several of the attackers were shot by the police in the attack at Kunming Railway Station in Yunnan province, the Associated Press reports, and victims were rushed to local hospitals. The men were wearing uniforms when they stormed the railway station, state media reported.

China has seen a series of incidents of mass stabbings by disturbed individual aggressors, but the motive for this apparently organized attack was immediately unclear. 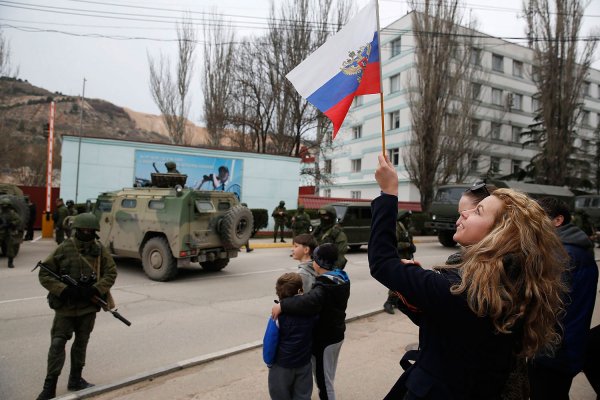 Bring on Russia's Invasion
Next Up: Editor's Pick