The 100 Most Obsessed-Over People on the Web

Every April, TIME publishes a list of the 100 most influential people in the world, drawing on a year’s worth of headlines and the editorial judgment of editors from across the magazine. It’s an unapologetically subjective undertaking; there are no batting averages or on-base percentages when it comes to a slippery subject like influence.

I don’t have much to do with this list, but from the sidelines I got to wondering whether there was a quantitative way to produce something similar. Wikipedia was a logical place to start since it has both unprecedented breadth–there are over 600,000 living people on the site–and a remarkably consistent structure for each entry.

Based upon my research, here are the 100 most obsessed-over people on the web.

43rd President of the United States

42nd President of the United States.

President of the United States

41st president of the United States.

2nd President of the Russian Federation

U.S. Senator from Massachusetts, 2004 presidential nominee for the Democratic Party

Vice President of the United States

Prime Minister of the United Kingdom

Vice President of the United States

Queen regnant of the Commonwealth realms

To begin with, I collected some data on each of these pages: The number of words, the number of times it has been edited, and a handful of other measurements. A very simple algorithm combines these factors into a single estimate of the page’s “prominence,” an imperfect term for how important a person is on the site.

I gathered eight statistics for each living person’s Wikipedia page:

Once this data was in place, I used a statistical method known as “principal component analysis” to reduce these values into a smaller set of scores. The full methodology, as well as the raw data for the top 100,000-or-so pages, is available on the GitHub page for this project. The code for crawling Wikipedia is also provided open-source in a separate GitHub repository.

One of the most curious findings is that professional wrestlers have amazingly detailed Wikipedia pages that often surpass heads of state in their breadth and detail. There are 15 current or former wrestlers in the top 100 people on this list.

Many thanks to Chris Franck, an assistant research professor in statistics at Virginia Tech, for his consultation during this analysis. 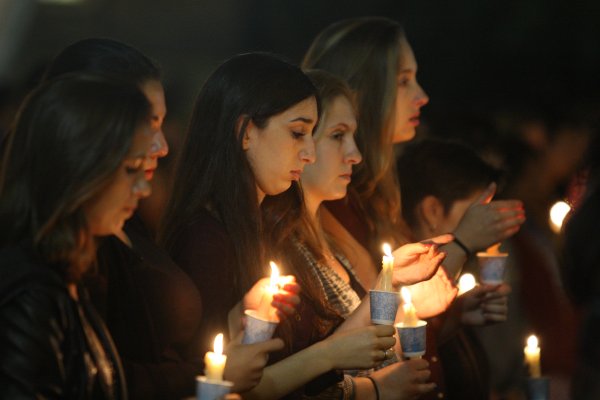