Tennessee Says It Will Bring Back the Electric Chair

Tennessee said Thursday that it would bring back the electric chair if it couldn’t get its hands on drugs to perform legal executions.

Gov. Bill Haslam signed a bill Thursday evening, the Associated Press reports, amid growing shortages of the drugs used in lethal injections, questions about their humaneness and a recent botched execution. Though any planned electrocutions would likely spark legal challenges, one expert said the law made Tennessee the first state to bring back the chair without giving the condemned an option of how to die.

“There are states that allow inmates to choose, but it is a very different matter for a state to impose a method like electrocution,” Richard Dieter, the executive director of the Death Penalty Information Center, told the AP. “No other state has gone so far.”

State lawmakers passed the bill by wide margins in April. Haslam didn’t comment publicly Thursday night and his office did not immediately answer requests for comment.

In recent months, serious questions have been raised about lethal injections. Manufacturers have held back supplying states with the combination of drugs used amid criticism that lethal injections aren’t humane enough. And shortly thereafter, a botched execution in which the inmate took more than half an hour to die of a heart attack drew widespread national attention, and prompted President Barack Obama to launch a Justice Department review of how executions are conducted across the country. Oklahoma’s governor also suspended executions in the state pending a review. 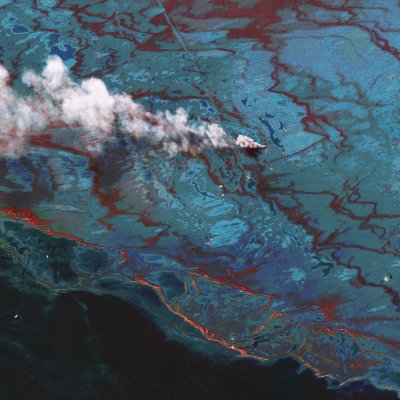 BP Appeals to High Court Over Gulf Spill Damages
Next Up: Editor's Pick