We're Traveling, Video Gaming and Hitting the Bars Like Before the Recession

Americans spent a record $10 trillion on consumer goods last year, signaling a level of confidence not seen since the meltdown, according to trend watcher Mintel Group. Spending should outpace inflation this year and reach $12 trillion by 2018.

U.S. consumer expenditures grow almost every year. But they fell during the recession, and the projected 20% rise over the next five years is impressive in light of polls and indicators that suggest a great many people continue to struggle.

Some of the renewed optimism and increased spending owes to the greater wealth of the wealthiest Americans, who have benefited from the stock market rebound and housing recovery. This could add more fuel to the debate over rising income inequality, which has propelled Thomas Piketty to overnight stardom. Income inequality is now the fourth most important trend in America, based on an informal poll by Strategic Business Insights. The issue rates behind demographic shifts, mobile technology, and cyber concerns; ahead of youth unemployment and climate change.

But the spending rebound can’t be entirely a story of the rich getting richer. Home ownership rates may have fallen from nearly 70% before the recession, and many homeowners remain underwater on their mortgage. Still, 64.8% of Americans own their homes, according to Census data from the first quarter. They have benefited from the recovery as well. The jobs picture has brightened a bit too.

Mintel describes a broad-based spending rebound: Twice as many Americans now say they spend—not save—“extra” money and a greater share say they regularly have extra money. Much of the spending is coming from young adults, Mintel says. Social media gives this experience-craving generation unprecedented insight into travel and other possibilities, and they are willing to pay. Boomers able to retire are also driving spending. This helps explain the hottest categories: 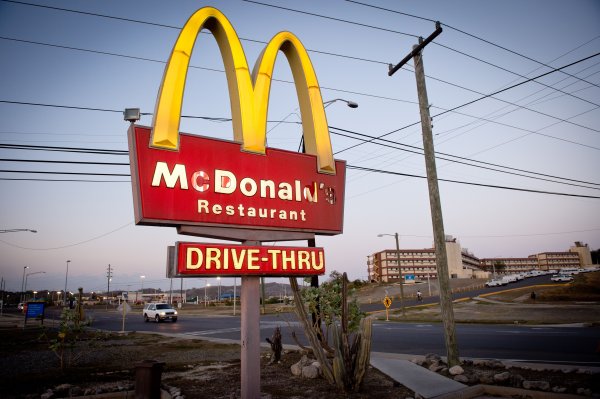 America's 10 Absolute Favorite Places to Shop
Next Up: Editor's Pick