When Jon Bon Jovi sang I Love This Town he clearly wasn’t talking about Buffalo, N.Y.

Having expressed an interest in purchasing the Buffalo Bills, the singer has also proposed moving the team across the border to the more populated Toronto, Canada.

The move incensed Bills fans, who want to Never Say Goodbye to their team and led to the formation of an opposition group, 12th Man Thunder, with one member adding “[Bon Jovi] can live on a prayer somewhere else.”

The group, hoping to convince the singer to Say It Isn’t So, has also enlisted the help of local businesses who are committed to providing a “Bon Jovi-free zone” in Buffalo.

For now, the fans wait to see if their protest will have any impact, but if their team do A Whole Lot of Leavin’ they’re going to need Something For The Pain. 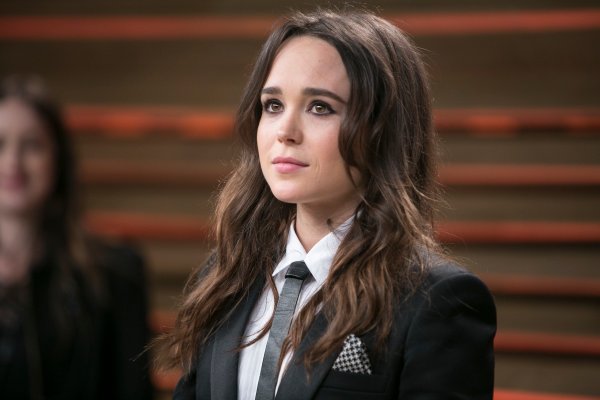 Ellen Page: Creepiness Is a "Systemic Problem" in Hollywood
Next Up: Editor's Pick