The Kiwi, New Zealand's National Bird, Isn't From Australia After All

A keeper holds in his hands two Kiwi chicks at the zoo on June 19, 2012 in Berlin.
Johannes Eisele—AFP/Getty Images
By Eliana Dockterman

The kiwi, a bird endemic to New Zealand, was long believed to be an Australian import. However, new research published Thursday in the journal Science found that the kiwi’s origins aren’t so simple.

Researchers at the University of Adelaide’s Australian Centre for Ancient DNA discovered that the kiwi is not closely related to Australia’s Emu as previously thought. Rather, its closest relative is the Madagascan elephant bird. DNA extracted from the bones of two elephant birds at the Museum of New Zealand, Te Papa Tongarewa, revealed a genetic connection between the elephant bird and the kiwi despite their physical and geographical dissimilarities.

Scientists say that the connection between the two also means that the kiwi, now a flightless bird, once took to the skies.

“This result was about as unexpected as you could get,” Kieren Mitchell, PhD candidate with ACAD, said in a statement. “New Zealand and Madagascar were only ever distantly physically joined via Antarctica and Australia, so this result shows the ratites (a group of flightless birds) must have dispersed around the world by flight.” 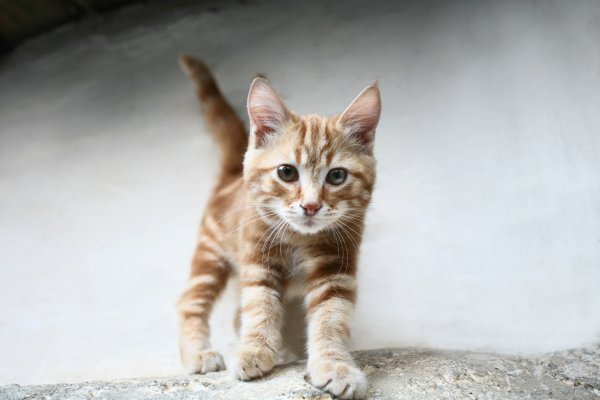 Baby Shows Off His Sharing Skills by Giving Some of His Milk to a Kitten
Next Up: Editor's Pick