Watch Dogs (or WATCH_DOGS, if we must) is almost upon us. Ubisoft’s open-world hacking game staged in a near-future version of Chicago managed by a creepy-sounding citywide computer operating system and starring you as the brooding hero sounds suspiciously like a season of Person of Interest. That’s probably not a bad thing.

Nor is the official launch trailer hard to watch, though it cuts so quickly between scenes you’ll probably have to scan it more than once to catch everything.

Out of context press blurbs aside (why sully the presentation by aping another medium’s shenanigans?), the launch trailer offers nothing new gameplay-wise, but then it exists to get us revved up. And there’s reason to be: it’s the work of Ubisoft’s Montreal-based studio (Child of Light, Far Cry 3 and 4, all the Assassin’s Creeds), one of the highest esteemed development outfits in gaming.

Watch Dogs was due last year around the time Sony’s PS4 and Microsoft’s Xbox One launched, but delayed until this spring to give the team time to give the game a final polish. Our review (minus multiplayer) should be live next Tuesday, the same day the game’s available in stores for PS4, Xbox One, PS3, Xbox 360 and Windows platforms worldwide. 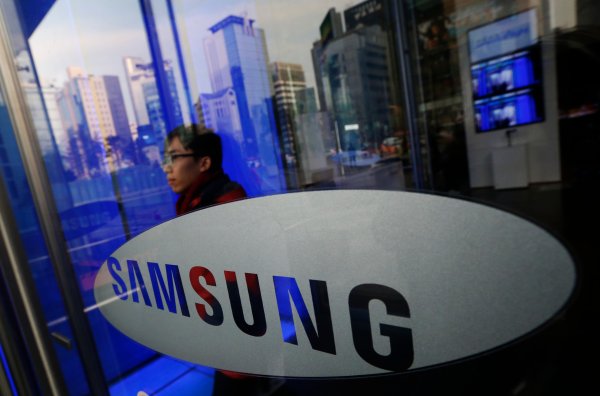 Samsung Reportedly Making Its Own Virtual Reality Headset
Next Up: Editor's Pick