Anchors away! Producers of the musical Titanic said Thursday that the play is headed back to Broadway this fall.

Revisiting the story of the famed ship that sank on its maiden voyage from London to New York in 1912, the revival will be directed by Thom Southerland, the Associated Press reports. Cast members have not yet been announced.

The original version of the play opened in April 1997. Despite winning five Tony awards, including Best Musical, the $10 million production leaked money. Failing to turn a profit, it eventually sank in 1999 after over 800 performances.

It remains to be seen whether the producers will run a tighter ship this time around. 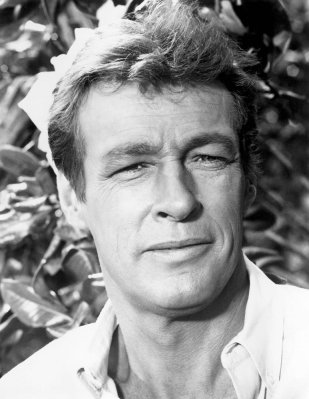