11 Celebrities Who Have Said Really Dumb Things on Twitter

In spite of Sajak’s attempt to minimize the backlash — it was “parody,” he said — the Twitterverse was not impressed.

But Mr. Would You Like To Buy a Vowel isn’t the only celebrity who has had to go on major damage control over 140-characters or less. Here are other dumb things celebrities have put on social media:

Alec Baldwin:
The actor is known for his Twitter rants (sometimes deemed homophobic), but he was really put on the social media map for his tirade against American Airlines after he was kicked off a flight for refusing to stop playing Words With Friends:

Gilbert Gottfried:
The comedian was fired from his job as the voice of the Afflac duck after tweeting jokes about the tsunami in Japan:

Madonna:
People did not react well when Madonna Instagrammed a photo of her 13-year-old son Rocco holding a gin bottle in celebration of the new year. (She said he wasn’t drinking).

Days later, Madonna had to issue an apology after referring to her son as “#disnigga” in an Instagram. The photo of Rocco boxing was later deleted.

Spike Lee
The director tweeted what he thought was the address of George Zimmerman to his 240,000 followers in February 2012. It belonged to a unconnected Florida couple who later sued the director.

Chris Brown
The singer’s account was deleted after he got in a vulgar Twitter battle with comedian Jenny Johnson, who has been known to make jokes about Brown’s relationship with Rihanna:

Amanda Bynes
The former child star raised eyebrows with this one:

Ashton Kutcher:
Kutcher had to apologize after questioning Penn State coach Joe Paterno’s firing — the actor said he was unaware of the sexual abuse charges. (Always look before you tweet):

Emma Roberts
The young star had to delete her Twitter account after officially declaring herself “Team Jacob.” While this isn’t controversial to most, members of “Team Edward” were displeased to the point of harassment. 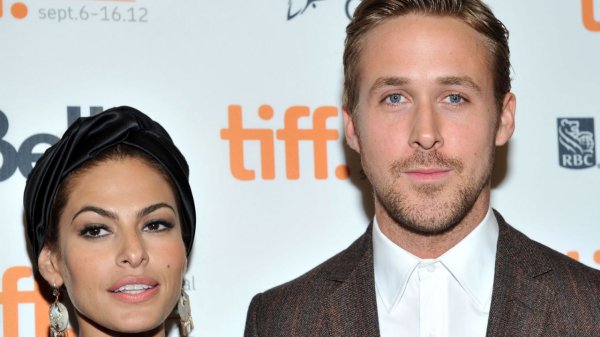 Are Ryan Gosling And Eva Mendes Close To A Split?
Next Up: Editor's Pick