He did some of his best work in the dark: the opening scene of The Godfather, with Don Corleone shrouded in murk as he decides a man’s fate; Deep Throat in All the President’s Men emerging from the shadows to spill a government’s secrets; Woody Allen and Diane Keaton moving from starlight to moonless night in Manhattan. All shone with the movie artistry of Gordon Willis, the director of photography who created so much dim, brooding imagery that his fellow DP Conrad Hall dubbed him the Prince of Darkness. After a career upending the old edicts of film lighting, Willis died on May 18 of metastatic cancer at his home in Falmouth, Mass. He was 82.

Born in Queens, N.Y., Willis learned his craft in an Air Force motion-picture unit, worked on documentaries and TV commercials and graduated to director of photography in 1970. He shot all three Godfather films as well as eight important ones for Woody Allen and three for Alan J. Pakula–Klute, The Parallax View and All the President’s Men–films that made paranoia thrillingly visible. Or next to invisible, for Willis saw his function as not just lighting a movie set but also, often, darkening it–film noir in color. Derided by more conservative cinematographers, he received no industry awards for his signal achievements of the ’70s. Not until 1990 and The Godfather Part III was Willis nominated for an award from the American Society of Cinematographers. It took the Prince of Darkness’s colleagues that long to see the light. 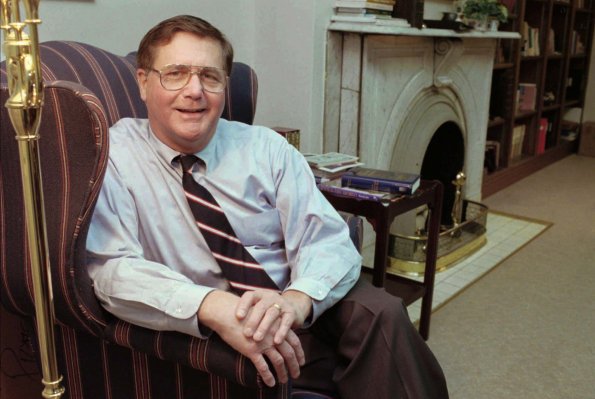 Jeb Magruder
Next Up: Editor's Pick