Some of the Iranians detained for posting a YouTube video of themselves dancing to Pharrell Williams’ hit song “Happy” have been released.

Reihane Taravati, one of at least six people detained, wrote on Instagram, “Hi I’m back thank you @pharrell and everyone who cared about us love you all so much and missed you so much.”

News of the arrests on Tuesday was met with headlines and outrage across the world, with Williams writing on Facebook, “It is beyond sad that these kids were arrested for trying to spread happiness.”

Afshin Sohrabi, another dancer in the video, has apparently also been released, but some reports say the video’s unnamed director is still behind bars.

Tehran’s police chief Hossein Sajedinia earlier described the video as a “vulgar clip which hurt public chastity.” The authorities aired TV interviews with the participants, which featured them making what appeared to be forced confessions and statements.

The arrests have highlighted internal disagreements between hard-liners within the Islamic Republic and those who advocate some easing of restrictions, like President Hassan Rouhani, who recently called Internet censorship “cowardly.”

On Wednesday, he appeared to tweet support for the “Happy” dancers:

Rouhani has not yet followed up on his promise to lift the official ban on Facebook and Twitter, but recently vetoed a proposed ban on the messaging service WhatsApp. 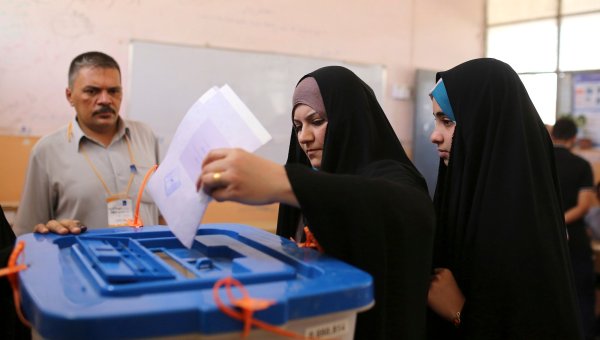