Apple has nixed the popular game Weed Firm from iTunes despite the fact the app held the top spot in downloads for days before it was taken down.

The game lets you follow the exploits of marijuana dealer “Ted Growing” — as he encounters crooked cops and relentless gangsters — to “become the biggest weed dealer in town.”

Manitoba Games, which created Weed Firm, said in a statement posted to its site, “This was entirely Apple’s decision, not ours.” It added that Weed Firm will return to both Android and Apple devices, even if that required altering the game. “The Apple version might need to be censored a bit to comply with Apple’s strictest requirement since they are going to be looking very attentively at what we submit from now on,” the company said.

In vowing to bring the game back, Manitoba added, “We do not want kids playing Weed Firm, but we firmly believe that adults should have a choice to do whatever the hell they want as long as they are not hurting anybody in the process.” 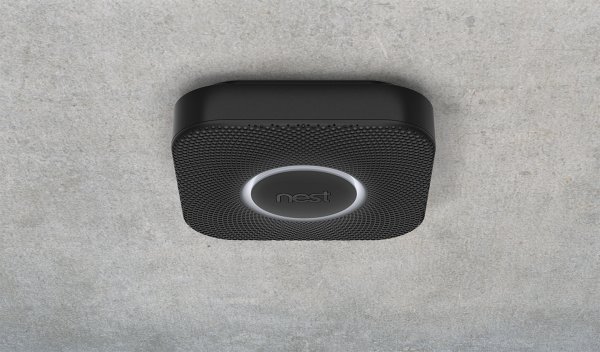 Nest's Smoke Detector Recall is a Formality
Next Up: Editor's Pick